It is neck and neck in the public voting for the favourite prints in the Club’s Exhibition at Cliffe Castle Museum and Gallery in Keighley. With points awarded to those prints that are placed first (3 points), second (2 points) or third (1 point) by the voters we currently have a tie for the most popular image. It is between Keith Allen’s Eastern Yellow Robin which took an early lead and Marion Payne’s Vacant Seats which recently has climbed a little faster up the rankings. Not far behind is Jacqui Foster’s Memory Lane. Click below for full size images of the leaders. 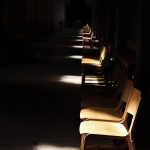 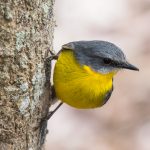 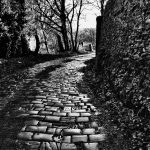 The current scores at the top of the table are as follows:

With the Exhibition continuing until 14 July there is still plenty of time to vote so the positions may change. Everyone who votes and gives their contact details will be entered into a draw to win a voucher worth £20 to spend at Annings the photography shop in Ilkley.