Johnnie Rogers judged the Ilkley Camera Club Annual Open Digital competition on Friday October 1 watched over by 30 members of the club on Zoom..

“I firmly believe it is important to give back something that has given me so much enjoyment over the years. Nothing is more thrilling than to see a beginner proudly displaying their first images, no less thrilling than seeing an image develop from nothing before your eyes in the days of chemicals!”  You can read more and see his pictures on his website  www.johnnierogersphotography.com

Johnnie was full of praise for the high standard of images submitted and said that the judging was incredibly difficult.  Alison Tetley who hosted the event said she was impressed by Johnnie’s attention to detail and thorough feedback which was helpful for all members, not just those who had entered photographs.

The entries were wide ranging, including wildlife, street scenes, landscape and portraiture.

Among Johnnie’s advice for members were comments about choosing subjects that people can relate to and show something new and interesting.  He also covered the use of colour in the images, pointing to combinations of colour that worked well.  “Getting the balance between highlights, mid-tones and shadows is important”, he said.  He also pointed to the importance of removing distracting elements from the images.

Congratulations went to the top prize winners this year who were Sharon Sawyer for Always the Bridesmaid in first place;  Number 21 by Larry James in second place and Stu Thompson in third place with Fierce Determination. 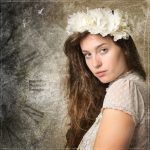 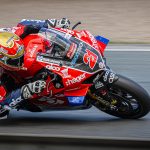 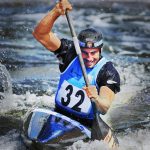 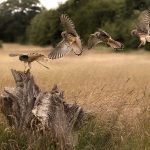 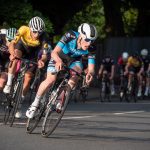 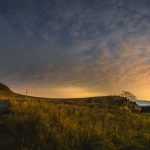 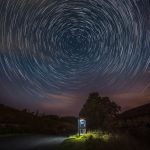 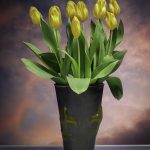 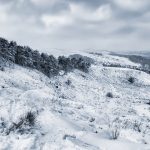 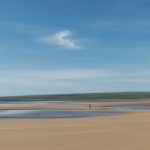 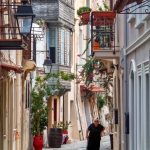 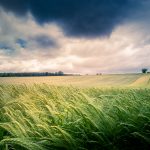 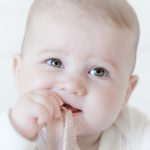 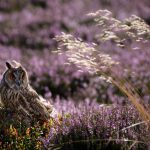 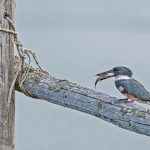 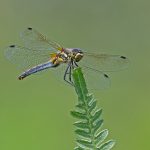 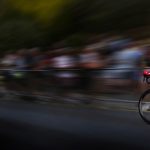 The full results are as follows:

The next meeting of Ilkley Camera Club will be on Friday 8 October and will be a PRESIDENTS’ EVENING: Rhondda Camera Club share their images with us. It will also be the final date for entries to the 22 Oct competitions

Ilkley Camera Club is currently meeting via Zoom on Friday evenings at 7.30pm. For more information visit the Club website at ilkleycameraclub.online or their Facebook page, facebook.com/ilkleycameraclub.