Congratulations to all in the Annual Print competition 2021

Judge Steve Wilson congratulated all the photographers in the print competition for their high standards and an enjoyable set which he said he appreciated.

Steve received the prints for scrutiny, but the evening was held on Zoom using digital images.

Follow this link for all the winning and commended images 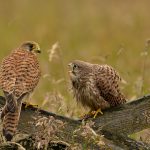 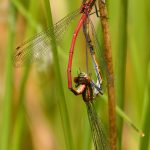 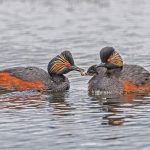 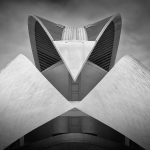 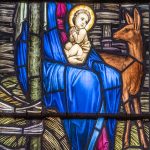 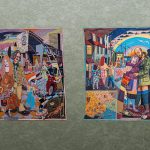