Commenting on 128 photos in 2 hours, including tea break, can be particularly daunting, but on 15 February visiting judge Christine Hodgson rose to the challenge. 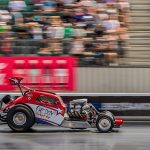 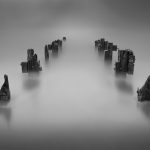 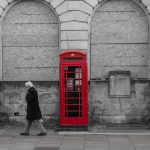 In the Journalism, Sport and Documentary Competition is was Len Downes who took first place with a performance shot of musician Paul Jones. Second was a Thai market at a railway station captured by Rodney Marsh and third place went to Andrée Freeman’s image of an outdoor chess game. Highly commended photos were provided by Sharon Sawyer, Laurie Tetley and Larry James. Commended was the work of Alison Tetley, Peter Farmer, John Slack and David James.

You can see the competition results here: